Learn all you need to know about quilting with my quilting tutorials, quilting news and quilting patterns.

Over the last thirty years, quilting has blossomed in France, and from being an obscure hobby, with materials and tools being hard to find, it has become an increasingly substantial business. Let’s take a closer look at French Quilts and their origin.

The design of quilts in France is, as you would imagine, of major importance. Both traditional and contemporary designs are very popular now. Small and very intricately worked pieces have a particular beauty and are highly regarded. The applique work, particularly the Baltimore style, and the patchwork form are really the most popular here.

The matelessage type of quilting is really popular in French quilts. This uses a whole piece of fabric with the quilting lines drawn on, and then put together with a plain backing piece and central padding, and held taut on a frame for the stitching.

The top fabric might be silk or finely woven and printed cotton. The design markings are followed with a simple running stitch, but very finely sewn. The patterns are simple taken one by one, but the pieces are very densely sewn so the end product is a very rich and heavily worked.

These French quilts make wonderful bed coverings, and the style is used for cheaper manufactured pieces which have now gained a huge market across Europe.

There is a major annual festival, now in its 10th year, which succeeds in enticing over 17,000 people from all over the world. Over 800 quilts were exhibited at the most recent show, so you can see how seriously the French are now taking quilting!

The Piqur de Marseilles is also a very famous French quilt, and was made from two pieces of fabric, and a back cloth and a fine silk or cotton front piece. The pattern was worked with back stitch, and the filling was inserted between the needle holes. The patterns are not dissimilar to those of William Morris, famous for his Arts and Craft Movement in the United Kingdom.

The method was amended later on for ease of working, and running stitch used instead of backstitch, and more padding used to fill out the areas between the patterns. The stitching work is generally done in a contrasting color to the face fabric, and this type of quilting makes wonderful cushions and items of clothing, such as evening jackets.

The boutis evolved to show increasingly larger areas of pattern which could be done much faster. The name of this type of quilting comes from the Provencal for stuffing. The Provencal style was also part of this tradition, and local flora and fauna, as well as religious and romantic designs, were used, reflecting the interests and feelings of the young women quilters.

Later on, predominantly white cotton was used in French quilts from Provence, and these beautiful pieces are famous for being as wonderful on the back of the fabric as on the face. The plain white bed covers, pillow covers and throws are sought after, and similar styles found in many shops like Laura Ashley in the United Kingdom. The style was also used for baby clothes and cot covers. The style, although without the padding, has also become a classic for good quality underwear.

Sadly, this style of work is less common these days, but fashion trends can always surprise, and it may be that it is making a comeback. Although its known as a French Provencal style, it does apparently originate in Sicily at some point during the Middle Ages. 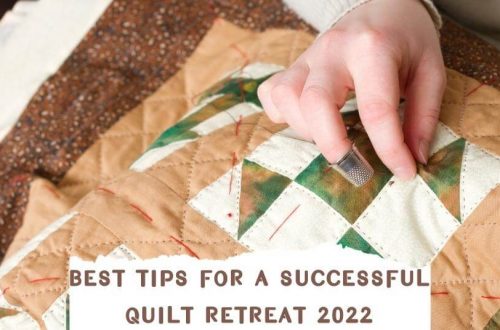 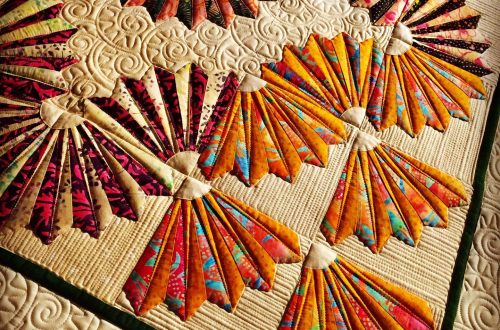 An introduction to Applique Quilting 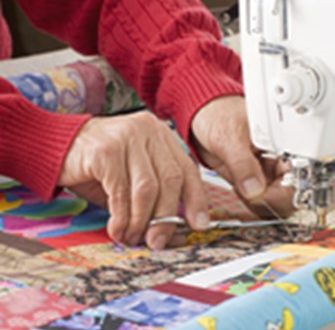 A Brief History of Quilting

Hi everyone! I'm Sharon and this is my blog dedicated to quilting. When I'm not preoccupied with my family of three kids, a husband and three dogs, I dedicate most of my time to quilting. My purpose is to share my passion with everyone reading this blog!

No comments to show.